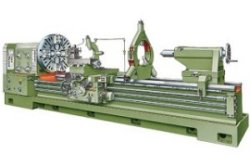 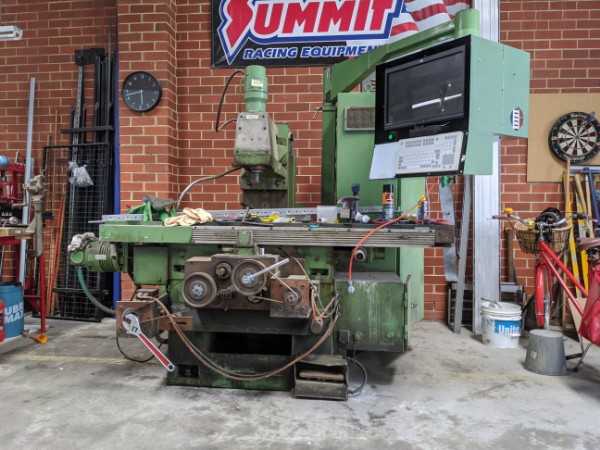 This machine isn't very common. Even in France. I have never seen this kind of machine.

E&S Z3C and E&S ZHV3 are common machines. But they do not have CNC. And they have a quite  different architecture. 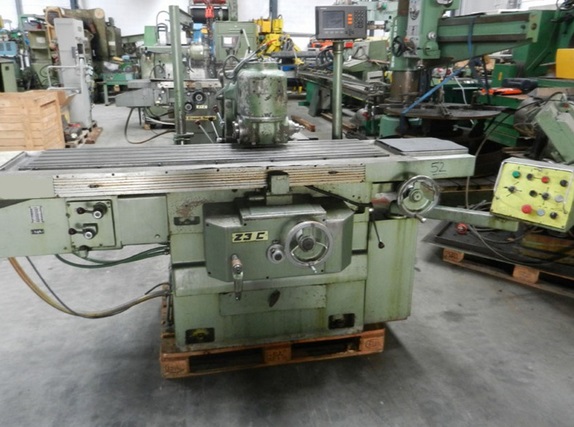 If you want to search with a reaserch engine, the right name of the machine in France isn't "moulin". Moulin is a machine used for grind flour... In French milling machines are named "fraiseuse."

Good luck for your researches.

Below you can find some news. I apologize for my very bad english. Day after day my english become less and less efficient....

The Raffy company has a H. E and S Z3 with NUM 560 numerical control. 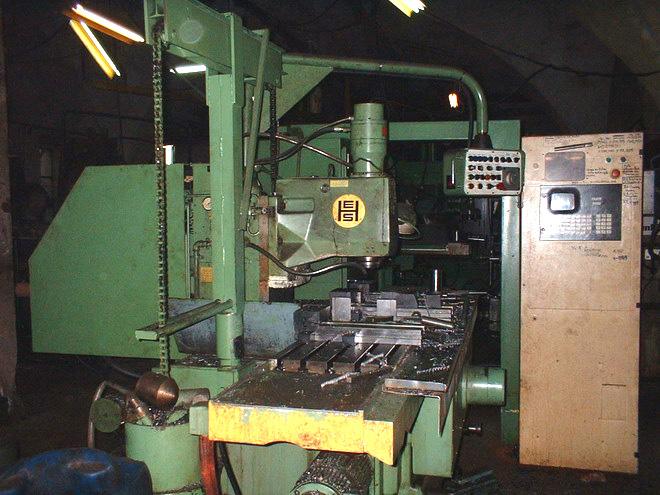 NUM 560 is an old fashion device. But many machines are sill using it.

NUM was a french company wich has produced many numerical control equipment. You can probably find a NUM 560 owner handbook on Internet.

If not, maybe Raffy company has the handbook.

Maybe, your machine was sold by Ernault-Toyoda a Joint-venture between the french Ernault-Somua and the japanese Toyoda (Toyota group.)

A few years after, Ernault Somua and other companies  became SOMAB. 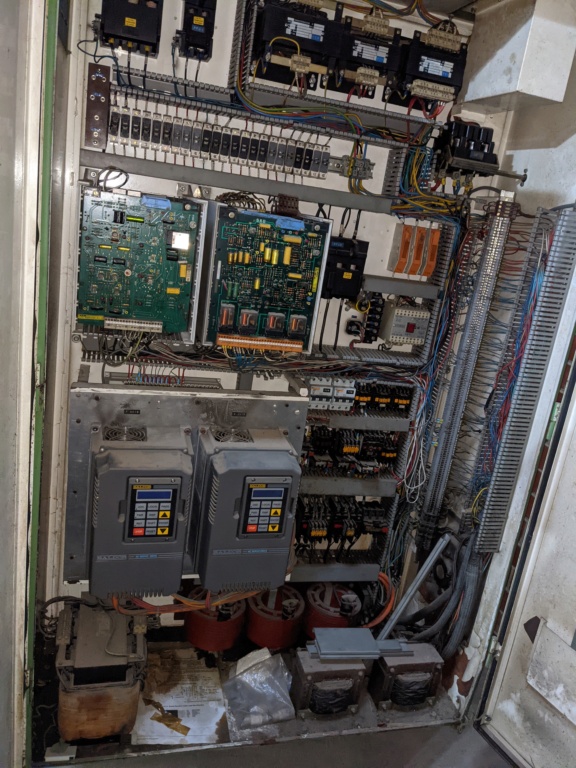 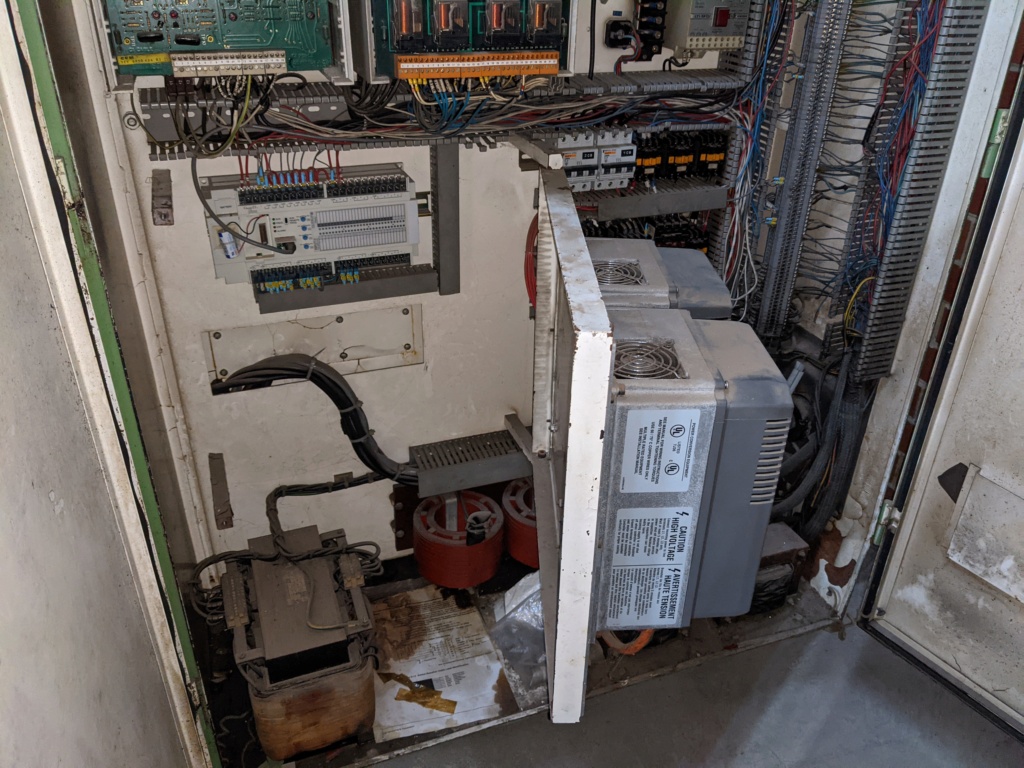 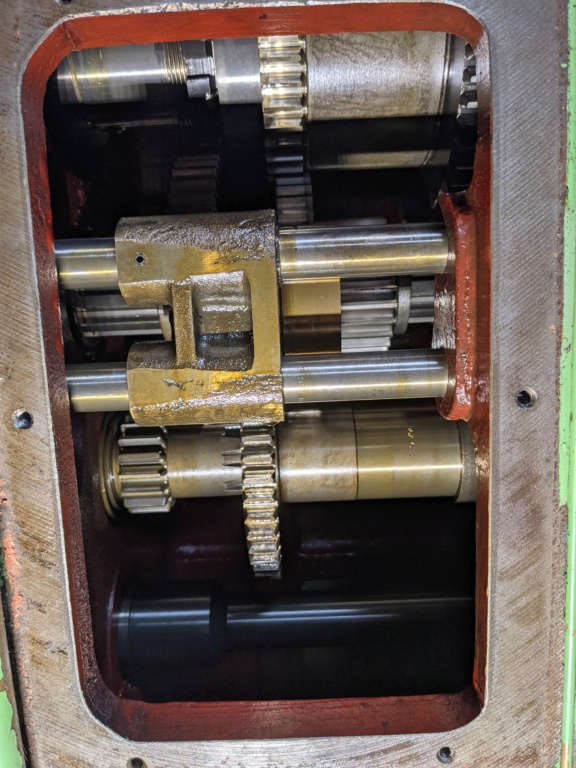 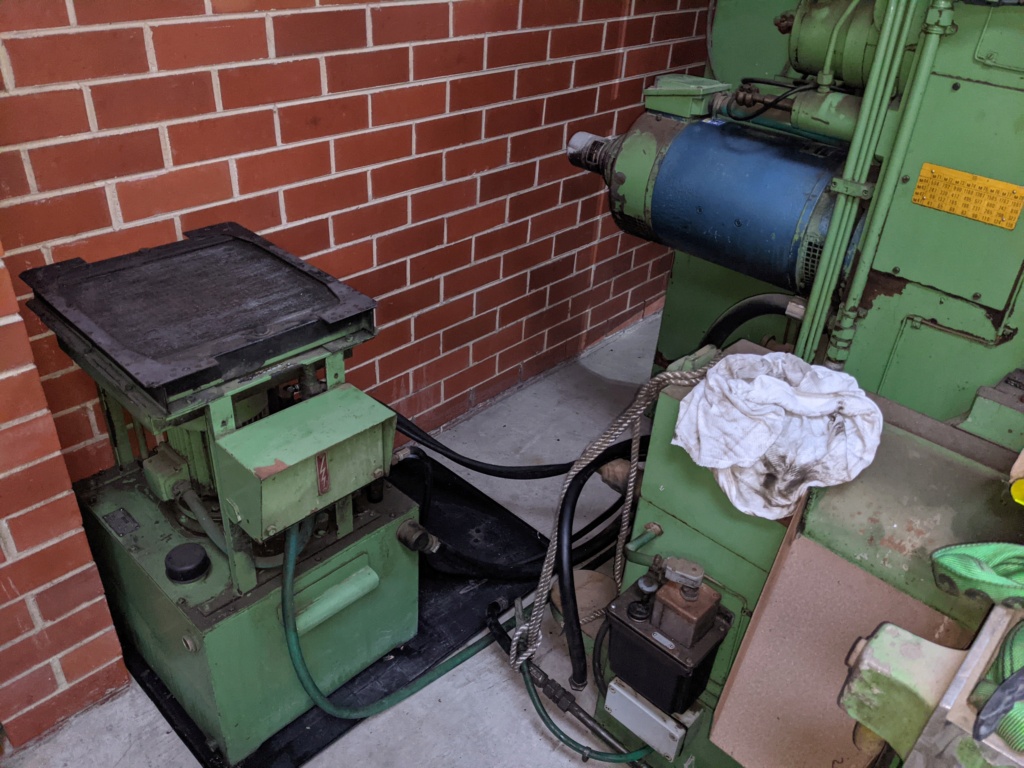 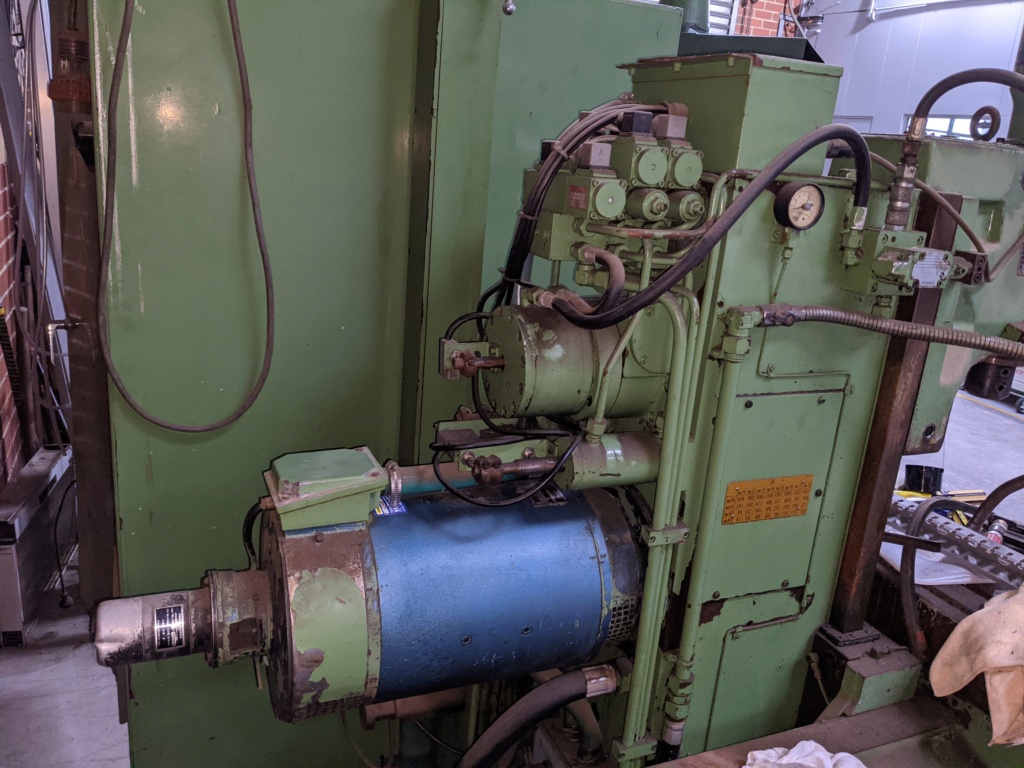